As an air cadet you can take part in seven main sports at different levels – athletics, cross country, football, rugby, hockey, netball and swimming. Whatever you do it’ll help improve your physical fitness levels and your teamwork skills. If you’re good enough at your favourite sport we’ll notice, and can help you take it to the next level.

There are frequent tournaments between squadrons, where the best players are selected to represent the wing. The same then happens for the region, with wings competing against each other and the best players making up the regional team. If you make it through each of those selections then you’re good. Really good. You’ll be at the top of your game and will have a shot at representing the entire cadet corps, nationally and even internationally. 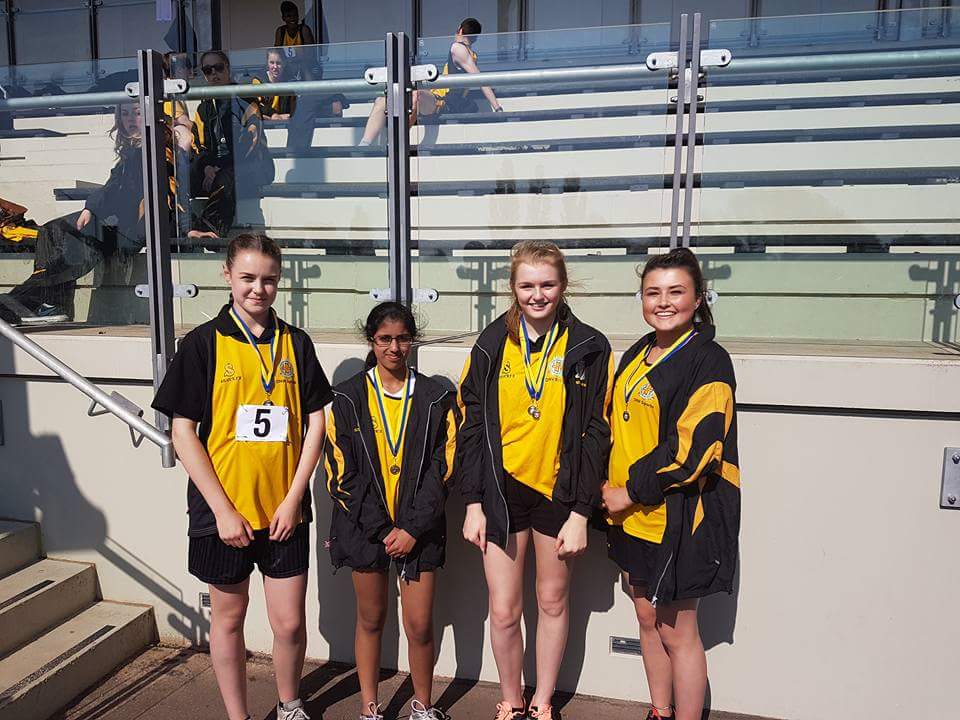 Mixing work and play is at the heart of the Air Cadets. Getting stuck into sport is fun, and you’ll build friendships and learn how to use your strengths to best effect in a team. And it doesn’t stop at the sports we’ve mentioned.

We run loads of different sport activities on our Squadrons including 5-a-side, netball, rugby, hockey, archery, and many more. You’ll be playing for fun but we’ll encourage you to unleash your competitive side. Don’t worry if you don’t think sport is your strength. You don’t have to be the next Olympic star, just take the opportunities and enjoy yourself!