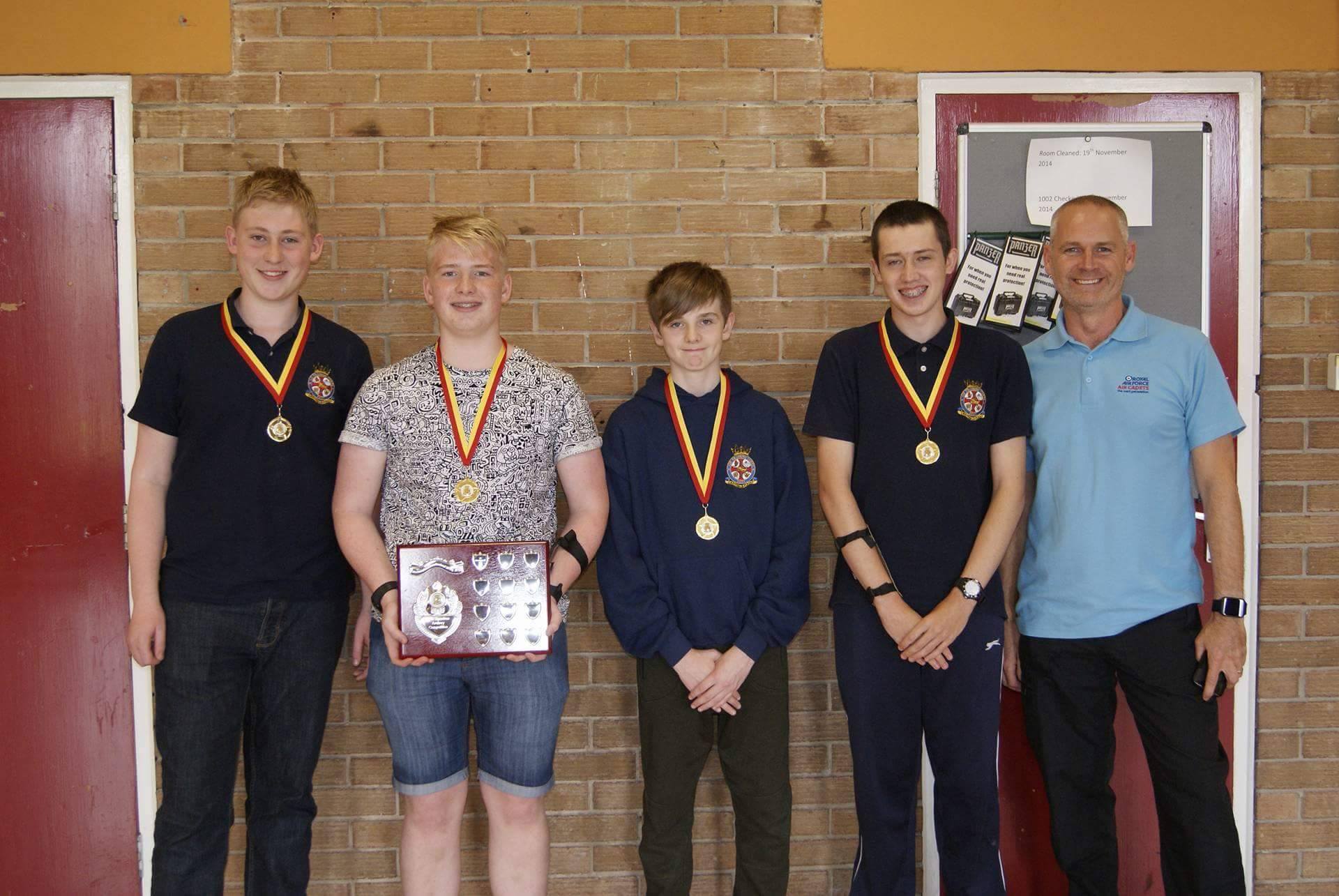 Congratulations to everyone who took part in the Inter-Squadron Archery Competition, and well done to 1507 (Chester-le-Street) Squadron on winning it this year!

Thank you to all the Sqns who attended and to 1110 Sqn for allowing use of the unit and RFCA Centre. Thank you to CI Paula Honeyball from the Wing Media Team who attended all day to take photographs and to CI Charlotte Smith from 404 Sqn for assisting with the administration of the day.

This competition concludes the DNW Sports Season for 2016-17.

The results of the 2 Wing Sports Trophies for Sqns and the Male/Female Sports Cadet of the Year will be announced at the Inter Squadron Swimming Competition on Sunday the 25th of September 2017.