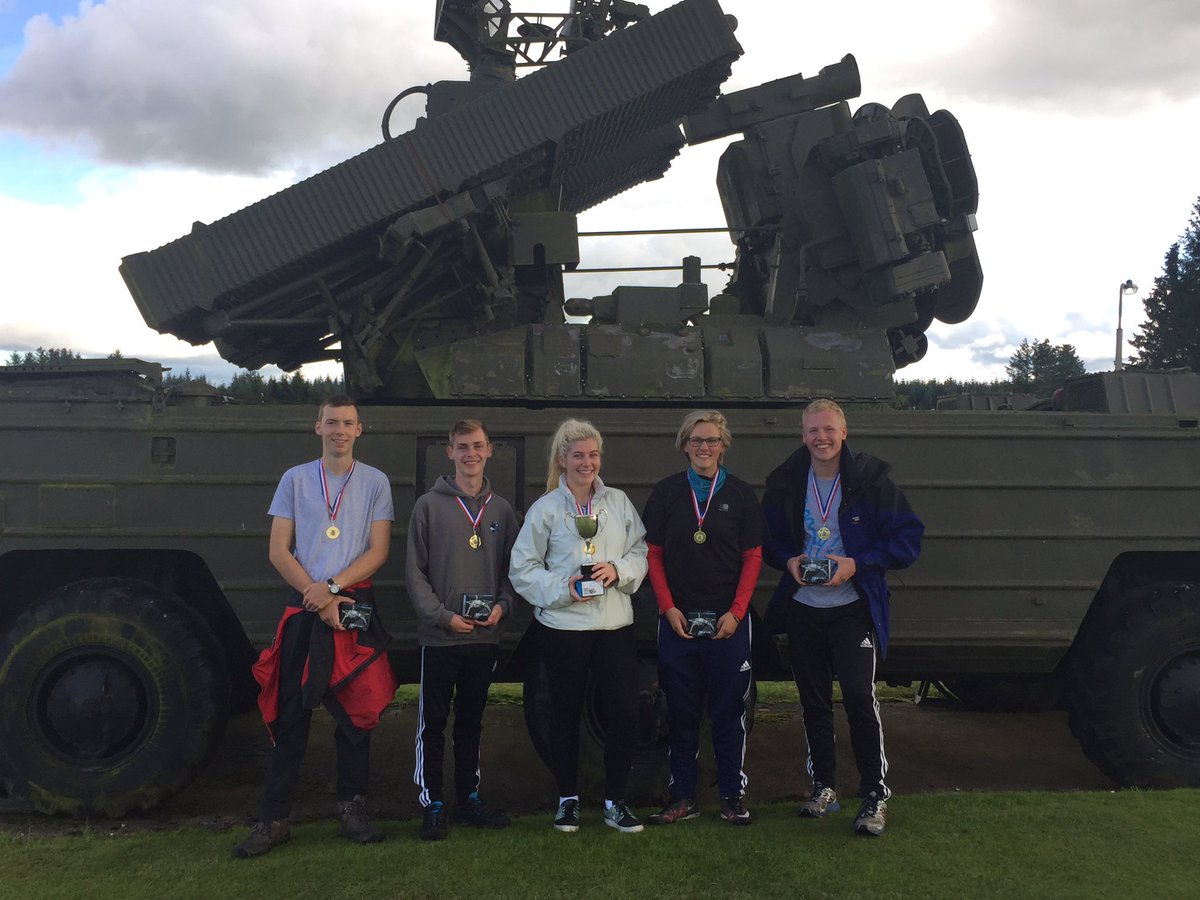 Air Cadets from 25 Squadrons in Durham/Northumberland Wing came together last weekend to compete in their annual Adventure Training Challenge. 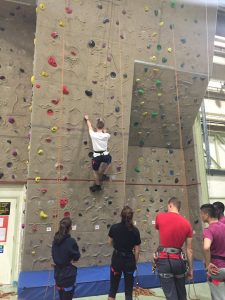 The Challenge, which consists of a timed day walk, first aid, mountain biking, archery, climbing, and an orienteering task, took place at RAF Spadeadam on the Northumberland/Cumbria border.

Teams of five cadets from each Squadron had planned the checkpoints for their walk in advance, and entered their best archers, climbers and first aiders in each element of the competition.

Squadron Leader Jo Blackie, the Wing’s Adventure Training Officer, said, “The standard was extremely high this year with very close scores. We had 25 Squadrons represented with over 150 people attending. We are particularly grateful to Naworth Castle Estate for their support in allowing us the use of Lanercost Priory as a starting point, and to RAF Spadeadam for accommodating us and allowing us to use so many facilities at the base.”

This year’s Challenge was won by Cadets from 1409 (Consett) Squadron, with 1248 (Prudhoe) Squadron coming a close second, and 861 (Wideopen) Squadron in third place. 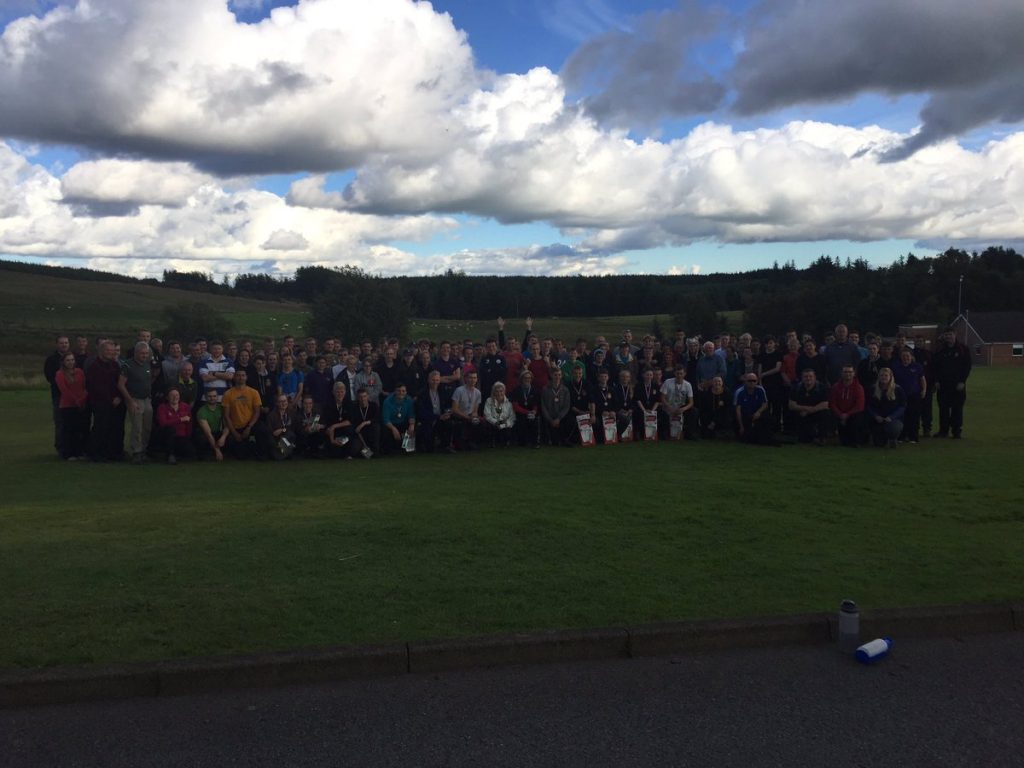